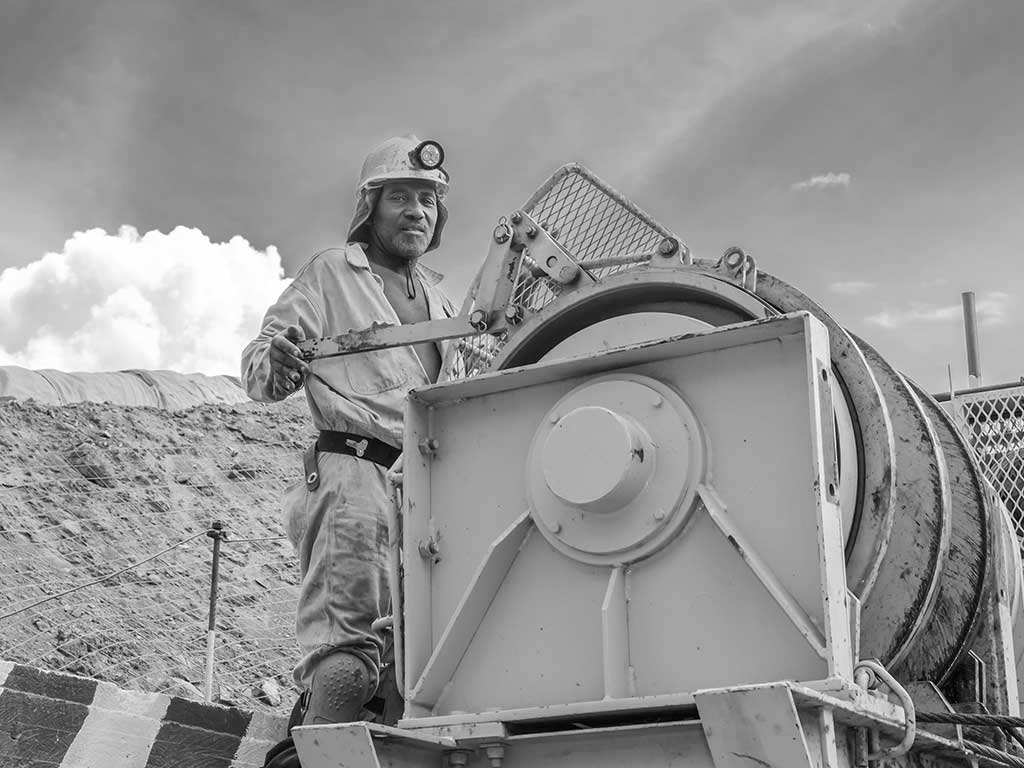 Johannesburg, 20 April 2012: Bauba Platinum has today announced that it has declared a SAMREC inferred resource of 8.6Moz (“4E”) over a portion of the company’s Southern Cluster properties, following the completion of the first phase of the drilling programme and geological modelling.

Bauba Platinum’s properties are grouped into three clusters, the Northern, Central and Southern Clusters and are located on the Eastern Limb of the Bushveld Igneous Complex.

“We are pleased to be able to demonstrate that Bauba Platinum is making good progress with its drilling programme and increasing the resource confidence,” said Bauba’s Chief Executive, Grant Pitt. “Based on these results, and on the assumption that the Company can from time to time raise the additional funds required, Bauba Platinum is planning to explore the target resource area by the second quarter of 2014 with a view to converting the target resource to an inferred resource or better.”

The current 4E (Pt+Pd+Rh+Au) PGM resource estimate for the Bauba Platinum prospects, discounted for geological losses, is tabulated below with 60% of the total resource being attributable to Bauba Platinum.

The above mentioned resource estimate has been verified and approved by a competent person in terms of the SAMREC Code, namely Mr A N Clay of Venmyn Rand Proprietary Limited.

On the Central Cluster properties, drilling started in June 2011 and two drill rigs are currently in operation. An initial programme of six boreholes is planned for this area. The first borehole, BAU023, was drilled on the western boundary of the property in order to define the maximum reef depth. It intersected the UG2 Reef at 2 336 metres below surface, some 300 metres shallower than predicted, which suggests a flattening of the dip of the reef with increasing depth possibly as result of the Central Cluster’s proximity to the adjacent Paradys Dome structure.

Drilling will begin on the Northern Cluster properties by the end of April 2012. A second rig will be mobilised in June 2012 to facilitate the initial programme of ten boreholes planned for this Cluster.

Bauba is listed on the Platinum and Precious Metals sector of the Main Board under the share code BAU.